MOSUL - IRAQ: The Significance of what is happening here to Rising of the Antichrist and coming of the Lord 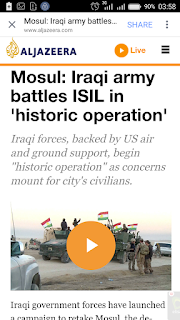 In today's end time news edition... I want to focus on the war going on in Mosul, Iraq. What's happening over there, why is this happening and what is the significance of this to the coming of the Lord.
Mosul is one of Iraqi largest city which is currently under the control of the terrorist group ISIL. So the Iraqi forces with the support of US support want to win back the city. And fortunately, they've able to win most of the villages under this city including Christians dominated villages.

But what will this lead to? If the Iraqi forces and the US forces are able to defeat ISIL in Mosul, that means this terrorists will escape to Syria and the European Union nations. Remember most of the EU nations and the US have accept innumerable numbers of Muslim migrants from Syria and middle East, of which most of this terrorists have migrated to these countries.
That means terrorist attacks should be expected to increase in Europe and also in United States early next year. Very soon I have do an analysis of what's going on in Syria..

In conclusion, the men of the Prince to come (the Antichrist) are trying to destabilize the whole world, put the world in chaos, destroy Democratic system of Govt. in many countries, then the Antichrist will be able to rise and deceitful bring forth a false peace and security that won't last.

Watch and Pray that you may escape these things that is about to befall the World.

Stay tuned for more of our End time News and analysis

Take time to read through our snapshots for better understanding... 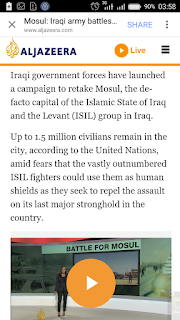 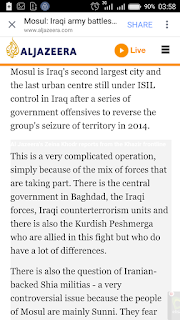 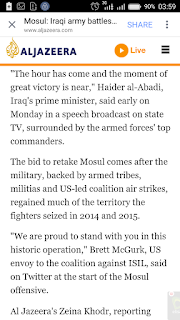 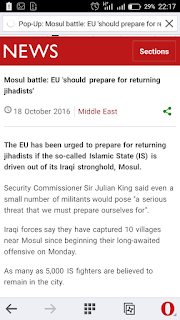 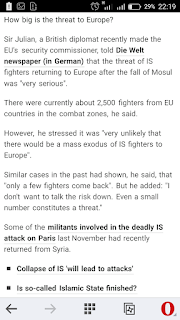 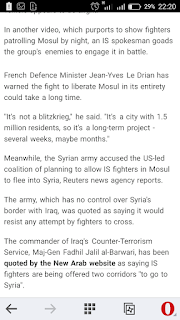 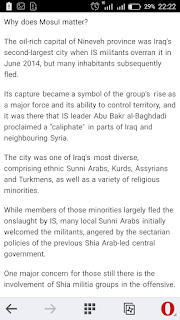 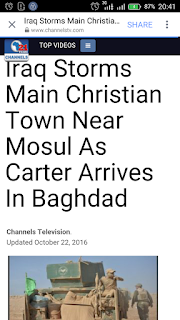 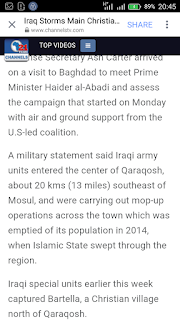 
at October 24, 2016
Email ThisBlogThis!Share to TwitterShare to FacebookShare to Pinterest