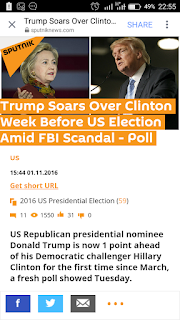 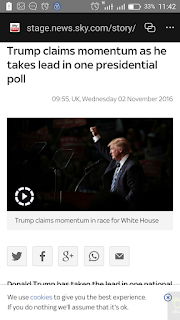 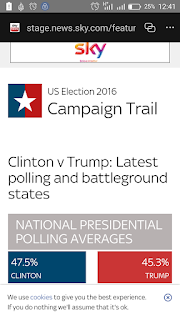 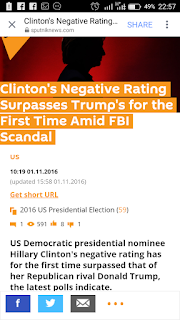 The FBI has obtained a warrant to start reviewing emails found on a laptop used by top Hillary Clinton aide Huma Abedin and Her husband Anthony Weiner, according to reports from US media.

Now, let's  see how this FBI Bombshell has affected the polls across the countries and how it will affect the Presidential Election. Before the last Friday FBI Bombshell, Donald Trump has never had a single lead in all the polls across US, both national and States polls. Hillary Clinton lead by 12 points.
But by Monday after FBI news came up, the points reduced to 3 points and as at this Wednesday morning, it has dropped to 2 points.
To my surprise, Donald Trump has a lead in one of the National polls. Well someone may say - it's still polls and not the election. Permit me to say this.... And I quote from the last screenshots on "American polls have a good recent record and far more numerous,there are good reasons for thinking they will be roughly right"... 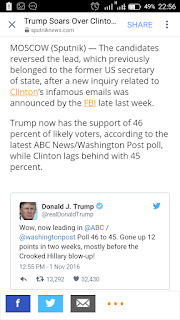 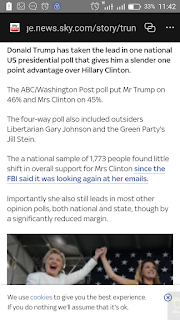 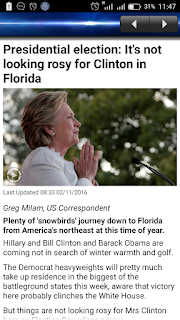 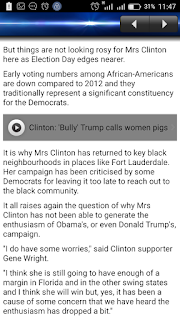 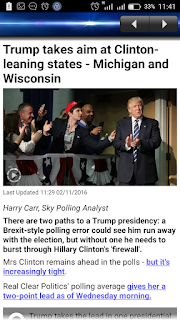 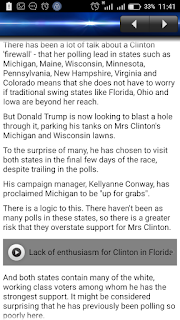 Take time to read through all the snapshots which we got from different news media including Skype and Sputnik.....

The next questions to be answered in our next episode are, how far will this FBI investigation affect the election process itself?  Will the Democrats have to change their candidate in other not to lose? Who will be the likely Candidate they will use? Will this be possible with 6 days left before the election? 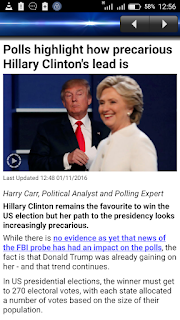 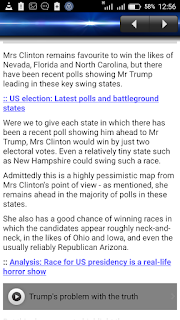 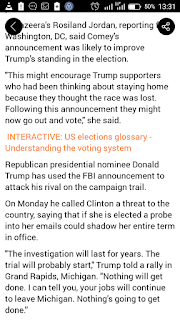 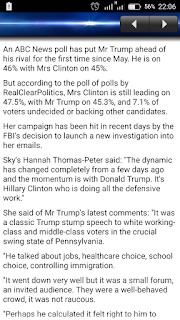 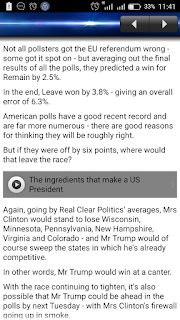 Stay tuned for our next Analysis on US Presidential Election.

Remain blessed!
at November 02, 2016
Email ThisBlogThis!Share to TwitterShare to FacebookShare to Pinterest