END TIME NEWSLETTER FOR THE MONTH OF MARCH 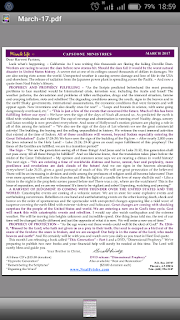 Look what’s happening.–California: As I was writing this thousands are fleeing the failing Oroville Dam. Workers are racing to secure the dam before new storms hit. Should the dam fail it would be the worst natural disaster in United States history. A severe riot at one of its colleges caused thousands of dollars in damages. We are also seeing riots across the world. Unexpected weather is causing severe damage and loss of life in the USA and elsewhere. The release of radiation from the Japanese power plant is spreading across the Pacific.–And now a quote from Neal Frisby’s library.

PROPHECY AND PROPHECY FULFILLING– “As the Scripts predicted beforehand the most pressing problems to face mankind would be International crisis, terrorism war,

For the full article... Download the screen shots above and below... 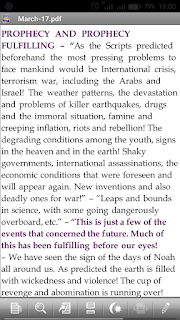 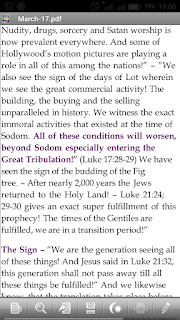 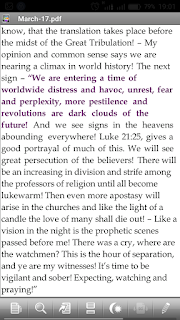 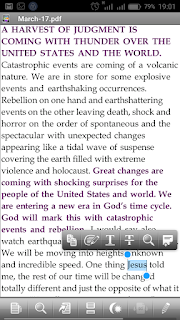 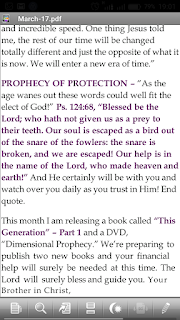 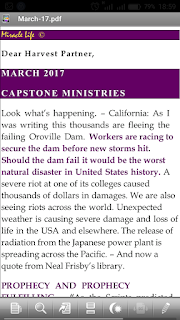 NEAL FRISBY for CHRIST!!!
at March 02, 2017
Email ThisBlogThis!Share to TwitterShare to FacebookShare to Pinterest