LATEST END TIME NEWS UPDATE - EARLY MAY TO MID MAY 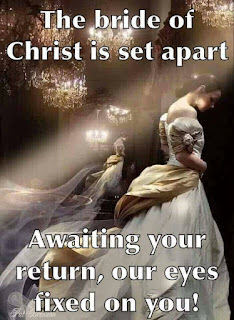 The Scripts by Neal Frisby predicts that as Daniel said - "In our time many shall run to and from and knowledge shall be increased, expanding incredibly! (Dan. 12:4) - He said the end thereof shall be with a flood!" (Dan. 9:26) - "In other words many events all happen at once! - As the Scripts foretold we will see a sudden rush of political, financial, religious and scientific changes that will jar the earth as Jesus returns! - Some dramatic and powerful events will take place during these times paving the way for a world dictator and a system of utter chaos and ruin!"
Neal Frisby also predicts again that the future ahead (and that future is now) will bring a time of religious, political and social upheavals of such magnitude that the world will be drawn towards a dictator! Jesus' coming is extremely near, the prophetic cycles reveal this! - Plus the signs that are being fulfilled right before our very eyes!

In this End time News update, I want to post series of events below that happened in the last two weeks... I believe later I will take time to analyze the significance of some of this news. But, before that I will try to continue the teaching on the Seventy Weeks of Daniel, the 70th week precisely.
Now, let me post the news below, take time to go through them all. They are all of great significance in this End of time. 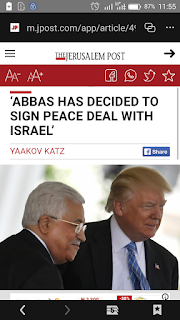 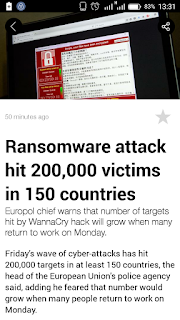 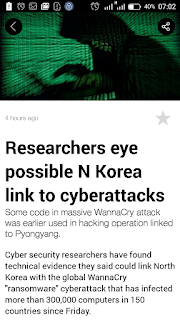 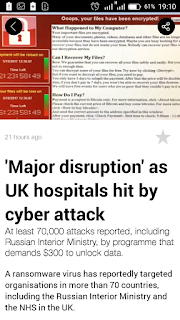 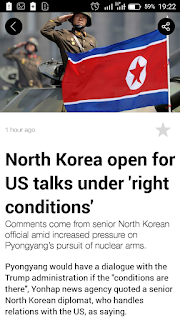 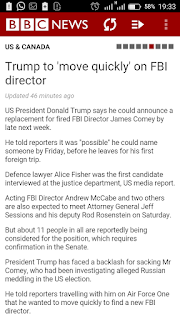 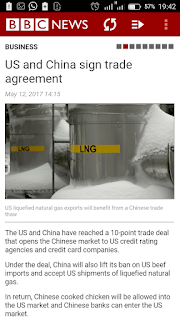 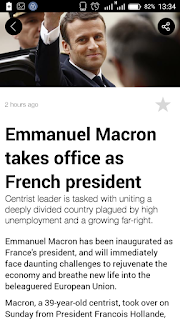 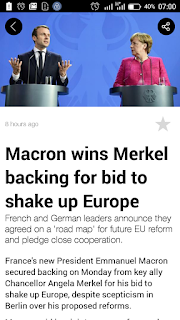 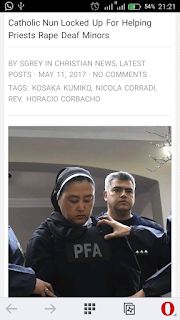 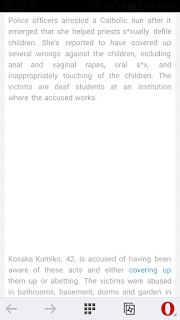 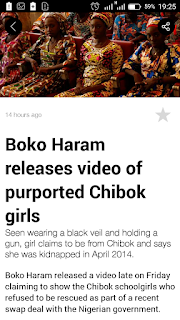 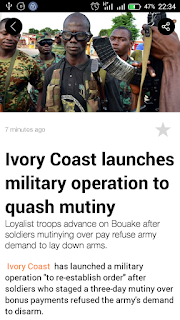 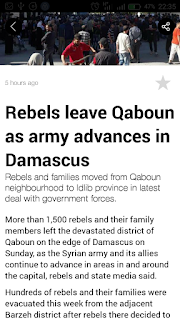 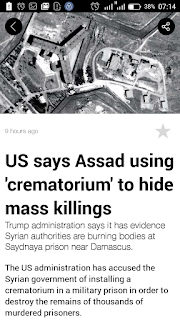 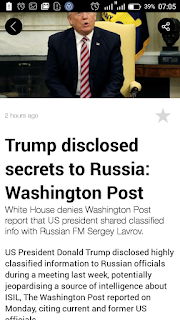 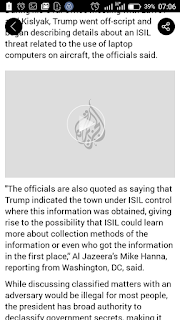 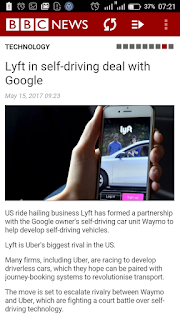 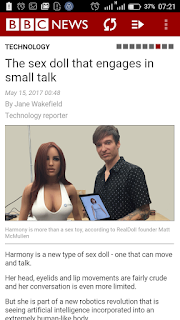 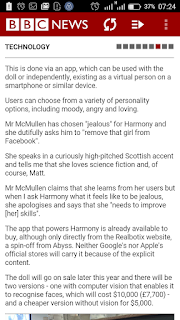 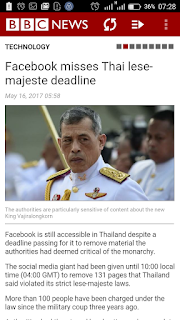 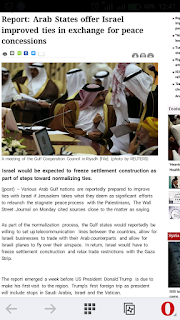 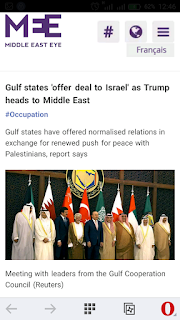 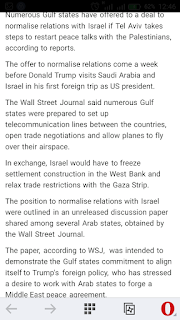 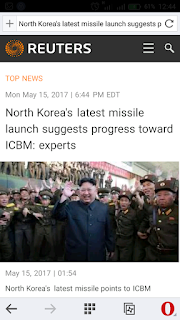 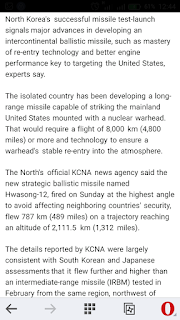 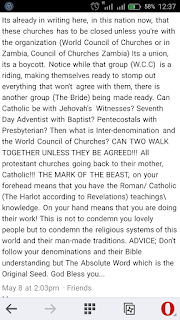 Concerning the last news about the World Council of Churches in Zambia, this is a great sign indeed as Neal Frisby predicts... Let me quote from the Scripts...

A GREAT SIGN GIVEN - to the Elect just before the rapture - First the churches will unite. Now watch just about this time and just before the revealing of the antichrist, "the Bride will suddenly leave!" Because Jesus told me He would return very close to this, or during the final uniting time! When the Elect see this they will know He is even at the door!

He also added in another script,

I foresaw this important message. Now this is to warn God’s chosen. Some of the salvation groups and some of the Pentecostal groups will be tricked shortly, into a massive confederation out of which eventually some will make up the anti- christ bride (fallen church). Is brought to him by the spirit of man, and dead organizations. Listen closely if you are a member of one of these groups don’t get frightened. (But when you see them going in, come out from among them!) This I was shown and it will not fail, (Watch). The leaders will be told they can “pray for the sick”, and (Preach like the Bible says!). This is used for bait to draw them into a trap. The devil told Eve she would not die either. This also was a type of losing the spirit of God. Also the government will offer them more help. But after they get in (the trap) like a snare shall it come on all of them!

My brethren, we have see this Fulfilling already in many nations all over the World, it has even started my own country, Nigeria. In some Northern State, you can't hold a crusade with out the State Government permit and Christian Association of Nigeria Permit. Now is the time for the Wise virgins to come out from Babylon, before it is too late. Don't be part of Bride prepared for the Antichrist. Come out my people and gather together with the Bride of the Lord Jesus Christ for the Rapture and Marriage Supper of the Lamb.
Be wise, come out quickly...

at May 16, 2017
Email ThisBlogThis!Share to TwitterShare to FacebookShare to Pinterest